SchoolMates the simple way to reconnect with your school friends

Social media can be overwhelming for the over 50s, making us feel hemmed in, on show and under the microscope. In fact, so much so that ‘Faceboasting’ or ‘Facebragging’ have now become recognised terms.

‘Faceboasting’ and ‘Facebragging’ basically mean that people are using social media to boast or exaggerate their social lives and broadcast it to the world. This has led to a lot of envy and pressure on others to post something bigger, better or more amazing.

So why is it? Are we needing a life boost so much that we’re compelled to constantly air our accomplishments and social shenanigans? Do we require validation that we’re doing good things for charity or holidaying to amazing places?

Are we becoming over sharers, providing photographic evidence, soppy selfies, or that our husband bought gorgeous flowers for our anniversary or the baby got their first tooth?

Facebook, Instagram and Twitter are everywhere it seems. Some people thrive on it and some have migrated away from it because of this boasting and the envy it creates.

Social media makes everyone available for comparison through kitchen envy, holiday envy, lifestyle envy, job envy, everything envy! We’re bombarded with images of people we sometimes don’t even know, depicting a life we wish we had. Or maybe just feel cluttered with nonsense.

Followers can start to feel socially inadequate as they sense a hollowness in their life as it doesn’t seem to match up to other people’s. These platforms help stage an ‘airbrushed life’. Many people only show the best of themselves and sometimes they pretend everything in the garden’s rosy when in reality it’s not.

It is specifically this reason that led Chris Goodwin, founder and CEO, to launch SchoolMates in 2018, a networking site aimed at the 35 plus age group and different from the others. 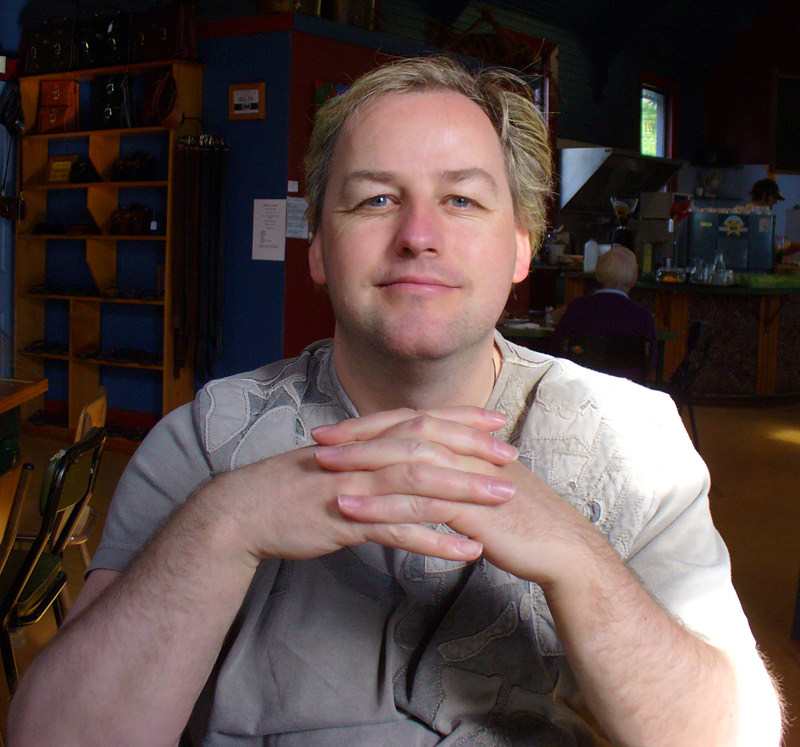 However, SchoolMates didn’t have the start you might expect. It took tremendous determination, focus and tenacity for Chris to play out his dream of conquering the social media world — even more impressive considering he battled through a terrible diagnosis at the age of 18. A spine-length tumour requiring urgent, major surgery, and leaving him paralysed and confined to a wheelchair.

SchoolMates is a refreshing new alternative; a simple, free, niche networking platform. It differs from traditional social media in that the focus is on building more meaningful relationships and encouraging interaction between users. Having said that, it is an extension of social media – but simpler, catering for those who don’t particularly want to get swaddled and overwhelmed, but still want to feel part of the community. It enables users to move away from those feeds that get clogged with trivial updates and get straight to re-connecting with friends from the past.

“SchoolMates is very different to Facebook where pages are primarily centred around individuals,” explains Chris. “Instead, the main focus is on memories, the school/college. In addition, everyone’s contribution is important as it builds a picture of life there.”

He adds: “We don’t want to compete with Facebook as we feel we are an extension of their offer. In fact, you can join SchoolMates using your Facebook profile or Twitter account. But importantly, we also cater for those who don’t want to be on those social media platforms but would still like to be part of the community.”

Users can move away from the rabbit hole of Facebook, Twitter and Instagram feeds that get clogged with trivial updates and get straight to re-connecting with old friends, photographs, jokes, memories and laughs.

Chris added: “With SchoolMates we believe we have created a truly exciting and simple way for old school and college friends, aged 35 and over, to re-connect with each other. We want SchoolMates to become ‘the place’ for these friends to keep in touch.”

Currently boasting more than 32,200 schools, colleges, academies and universities across England, Scotland, Northern Ireland and Wales, and a fast-growing user base, the site requires very little information from new subscribers and is free to join. Subscribers simply need to enter their name, email and password and then the school name, as well as the years attended. Users will then receive an email to alert them when other students from their year sign up.

Experts have pointed out that nostalgia is good and comforting, reminding us of the way things once were and the happiness we felt in a less complicated world. It gives us a new perspective on things by re-connecting and enabling us to see things in a new light.

For more information and to register visit SchoolMates

Saint and Sofia – Smart Casual Clothes for Women Over 50 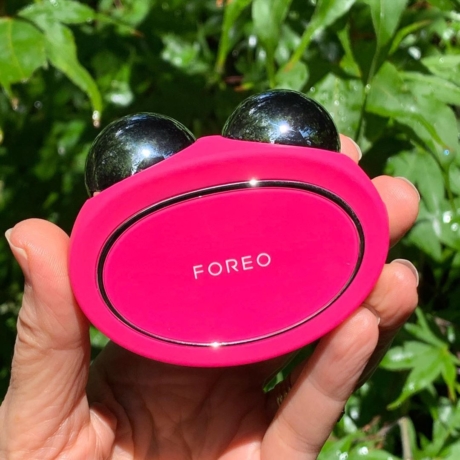 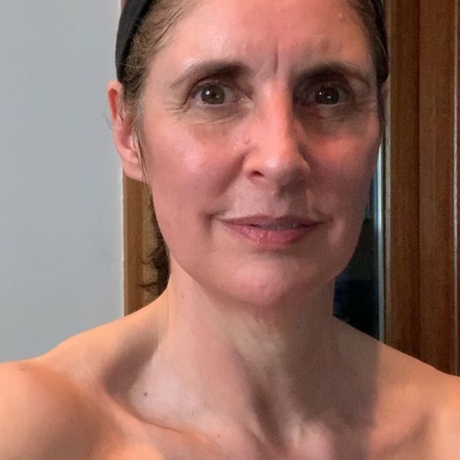 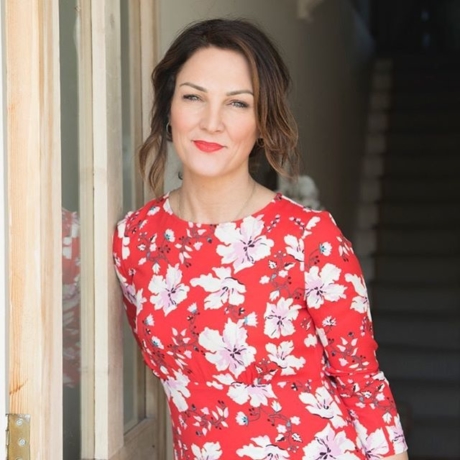 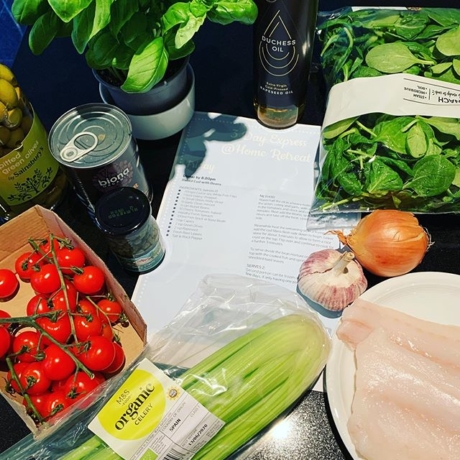 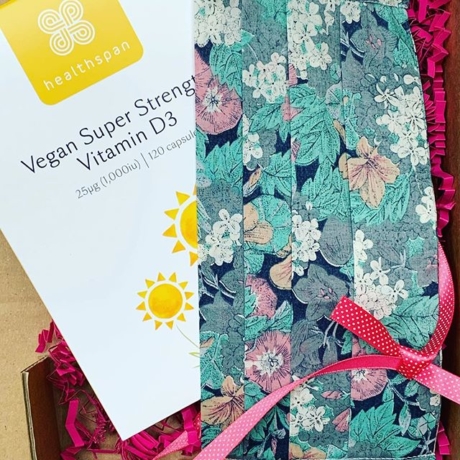