Coffee with Katherine Brown, Founder of The 50:50 Project

Be inspired to find your best job over 50!

Katherine Brown breaks her career down into three acts. The first act, her Foundational Years, were spent studying for a degree or two, and working for some impressive blue-chip companies.

Act Two: The Entrepreneurial Years saw Katherine put her business acumen to the test and turn around an ailing design and print business, before selling it to a larger company.

Between each act, life happened. Katherine married, had children and even relocated to another country. As she embarked on Act Three, it became apparent that finding work in your fifties was challenging. It was harder to stand out and she needed to know how to re-join the workforce in later life.

With her usual entrepreneurial spirit and creativity, Katherine has created ‘The 50:50 Project’. Her aim is to interview 50 people over 50 to find out how they landed their jobs or started their business. She will uncover what tips they have for finding fulfilling employment in later life and how your third act could be your best performance ever. 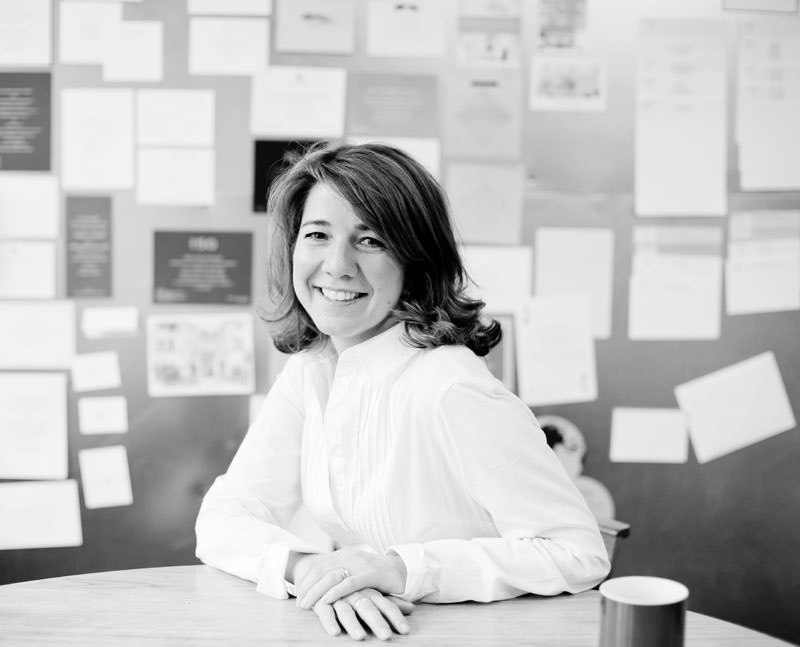 Katherine Brown, Founder of The 50:50 Project

Katherine and I sat down over coffee, socially distanced by many miles, to discuss how I started Fighting Fifty after 25 year’s maternity leave. How I started an online business with no prior knowledge and how I built an enviable list of contacts and my tribe, the women (and men) who have supported and encouraged me for the past eight years.

I am enjoying working my way through Katherine’s inspirational website and reading some extraordinary stories of ambition over fifty.

As I said to Katherine, “I want to challenge the perceptions of ageing and make people stop and think that maybe 50 is a beginning and not an end.” 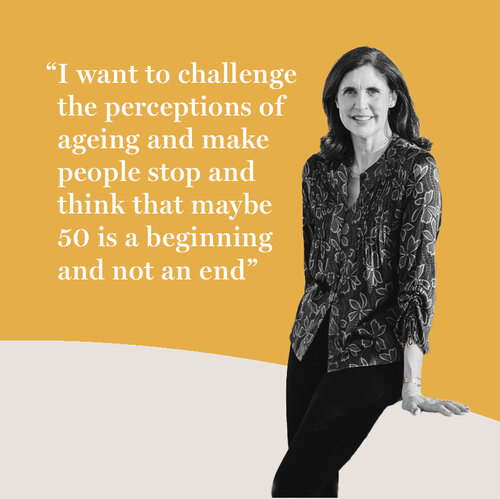 Click HERE to go straight to my interview with Katherine and visit The 50:50 Project for more inspiring stories!