Ever wondered what the diet of men in the UK looks like?  On the whole it’s not that great but making simple diet and lifestyle changes can quickly reduce the risk of disease in later life.

The health of the average UK male

Men in the UK drink and smoke more than women and are more likely to engage in risky behaviours.  The majority of men in the UK are also overweight or obese, which is a risk factor for many serious health conditions such as heart disease, cancer, high cholesterol and type 2 diabetes.

The average man in the UK eats:

Gaps also exist in the intake of micronutrients amongst some men in the UK, most notably vitamins A, B1, D and the minerals magnesium and selenium.  Outside of dietary intake, lifestyle factors such as excessive drinking and stress can put an increased demand on the body for these nutrients.  Investing in a multivitamin and mineral is a good way to insure your nutrient intake try Healthspan MultiVitality Gold* 180 tablest £10.95.

Heart disease is the leading cause of premature death in men, closely followed by dementia and then a plethora of cancers.  Many of the health concerns surrounding men occur after the age of 30 and include fertility, libido (erectile dysfunction) and those associated with the prostate gland such as benign prostatic hyperplasia (BPH or enlarged prostate) and cancer.  Mental health is also a growing concern amongst men and studies have shown that suicide is the leading cause of death in those under the age of thirty-five.

Men’s attitudes to self-care and health

Men are a funny bunch when it comes to seeking help or advice about their health, which may have something to do with the cultural script of masculinity. The definition of masculinity is imprinted on men from an early age and characterised by a need to be tough, brave, strong and self-reliant, which can influence their decision to seek help and impact on their overall degree of self-care.

Research has shown that men are less likely to engage or react to health advice and are less likely to visit their GP or recall the warning signs of cancer when compared to women.  This can have a huge influence on the impact of disease as prognosis is more positive the earlier symptoms are identified.

Eating a healthy diet overall should be the focus of any healthy lifestyle plan. However, whilst no single food is going to save your life, there are some that are particularly rich in certain nutrients associated with men’s health concerns.

Red fruits and vegetables contain a plant compound called lycopene which has long been associated with reducing the risk of prostate cancer but updated findings from the World Cancer Research Fund have downgraded the evidence to support this link from ‘strong’ to ‘no conclusion possible’ in light of the current available research.  However, lycopene may still be beneficial for prostate health and these new findings don’t mean that it’s suddenly redundant, but only that the new research has made it more difficult to establish a link to prostate cancer.

Eating more vegetables is one of the simplest dietary changes and can have a significant impact on health and disease risk.

Tomatoes are the richest source of lycopene, especially when cooked or processed, which makes this compound more freely available.  Other foods rich in lycopene include red peppers, pink grapefruit and watermelon.

This mineral is very important for men and the prostate has a higher concentration than any other tissue in the body with the exception of bone.  Zinc helps to regulate testosterone levels in the body and is essential for proper prostate function being shown to reduce the risk of enlarged prostate and its size in people with BPH.  Low levels of zinc have also been shown to affect sperm quality and libido, which in turn can impact on fertility.

Shellfish such as prawns and crab are a rich source of zinc as is lean red meat.  In the presence of animal protein, zinc is also better absorbed.  Other good sources include pulses, beans, wholegrains, nuts, seeds and eggs.

Food containing soy include tofu, tempeh, soya milk, soya yoghurt, miso, tempeh and edamame beans.  Soy contains a class of phytoestrogens called isoflavones, which may help to relieve the symptoms of BPH.  Soy protein has also been shown to help lower cholesterol as part of a balanced diet and is a reasonably good source of zinc and omega 3.

Soy isn’t everyone’s cup of tea but the easiest way to add more into your diet is by swapping milk and yoghurt for a soy alternative (look for one that’s fortified with calcium and B12).

Oily fish include salmon, trout, mackerel, herring and sardines, which are all rich in the essential omega 3 fatty acids.  Eating oily fish on a regular basis has been shown to have a protective effect on heart health by increasing HDL (good) cholesterol and reducing inflammation in the body (considered to be a key factor in the aetiology of many diseases).  The anti-inflammatory effects of omega 3 may also be beneficial in relieving the symptoms of BPH in men and may also play a role in the treatment of depression.

Get more fibre in your diet

A high-fibre diet has been shown to help reduce the risk of heart disease, high cholesterol and type 2 diabetes as well as helping to manage body weight.  Fibre is also essential for good digestion and can reduce the risk of constipation, which can put pressure on the bladder and worsen symptoms of BPH.

High-fibre foods include fruits (fresh and dried), vegetables, wholegrains, nuts, seeds, beans, pulses and lentils.  Many of these foods can be added to the foods you already eat by adding beans to one-pot dishes or salads, spinach to homemade smoothies, sprinkling seeds over dishes or topping yoghurt with dried fruit.  Choosing wholegrain rice, pasta and bread is a simple change that can have a big impact on your fibre intake.

Adopting healthy eating habits is the best place to start for men committed to improving their health.  Whilst improving overall diet quality the ripple effects include weight loss, reduced risk of disease and a change in attitude towards lifestyle choices that may include an increased motivation to give up smoking, drink less and exercise more.  Prevention is always a better approach than seeking a cure and the sooner men start to make changes to their diet and lifestyle choices the better their chances of future proofing long-term health.

Rob Hobson is a Registered Nutritionist and Healthspan Head of Nutrition

How to keep joints flexible over 50

Heart Disease is a Women’s Issue

Health & Her – the One-stop Menopause Shop

Why does midlife and menopause make us so anxious? 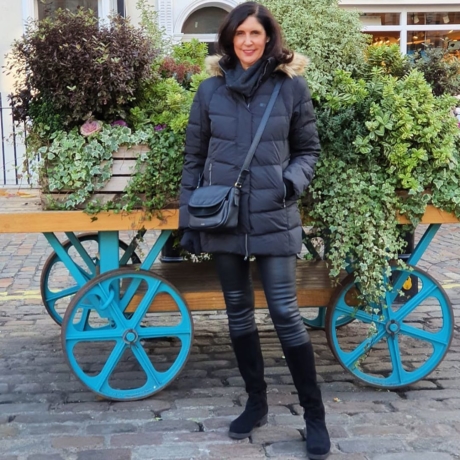 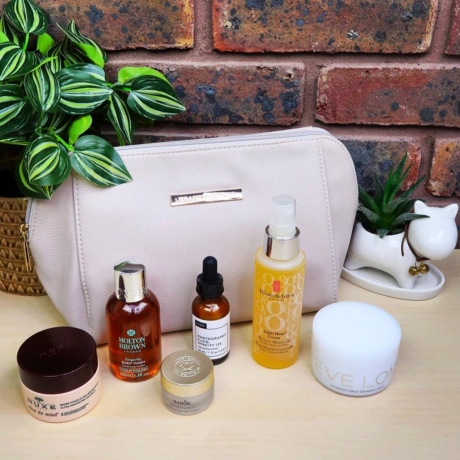 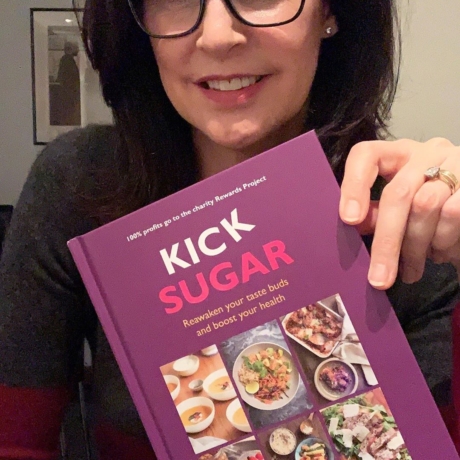 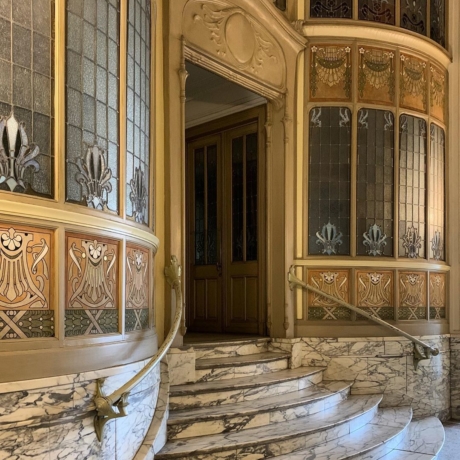 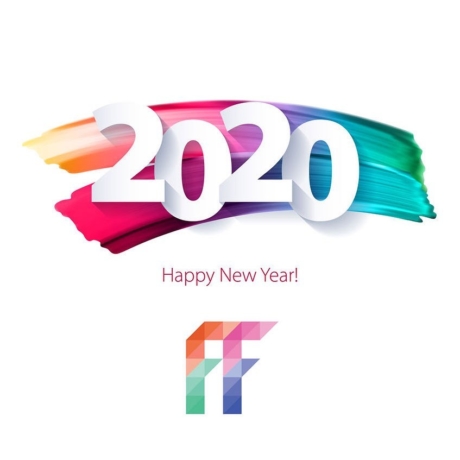