The festivities are over, the weather is gloomy, and there has never been a better time to slip off to the cinema. 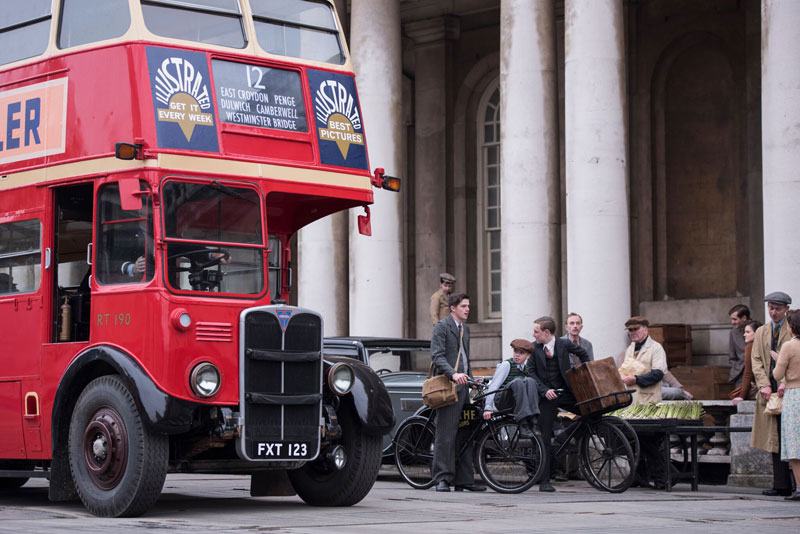 Directed by Joe Wright, the film is set during the early days of World War II, with the fall of France imminent, Britain faces its darkest hour as the threat of invasion looms.  As the seemingly unstoppable Nazi forces advance, and with the Allied army cornered on the beaches of Dunkirk, the fate of Western Europe hangs on the leadership of the newly-appointed British Prime Minister Winston Churchill.  While manoeuvring his political rivals, he must confront the ultimate choice: negotiate with Hitler and save the British people at a terrible cost or rally the nation and fight on against incredible odds.

Darkest Hour is the dramatic and inspiring story of four weeks in 1940 during which Churchill’s courage to lead changed the course of world history. 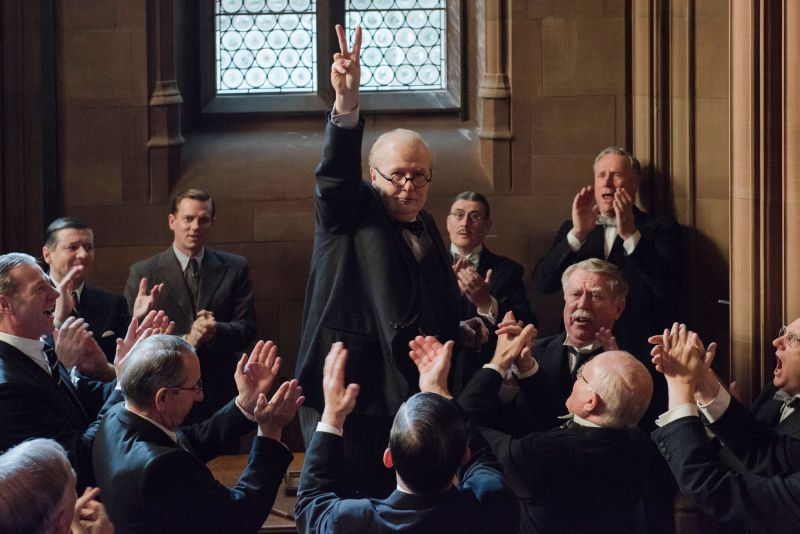 View the trailer below!

View Open
Am I the only one who calls this a Simpsons sky?

View Open
Throughout May, Fighting Fifty will be supporting

View Open
Another step closer to being 100% grey! First hair