Is it time we all started to speak openly about a condition affecting so many of us?

Boots think so, and so do we at Fighting Fifty. It’s time to open up the conversation and make the embarrassment of female urinary incontinence a thing of the past, and here’s why.

Urinary incontinence or bladder weakness, which sounds a lot nicer, is affecting an estimated 14 million people in the UK. That’s 4 million more than suffer from hayfever. It is an embarrassing condition, that people have been known to say makes them feel dirty, ashamed and disgusting. There is nothing to be ashamed about, it’s a condition that can affect any one of us at different times during our lives. And, contrary to popular belief, you don’t have to be old to be affected by accidental leakage of urine.

There are also different types of urinary incontinence; urge incontinence, stress incontinence, overflow, and functional incontinence. They are common conditions, in fact, so common, that 50 million people in the developed world are affected, according to Bladder Health UK.

If bladder weakness is so common, why can’t we talk about it? Why are we still ashamed by something as simple as accidental leakage of urine? We talk openly about menstruation and the products we use during our period. But when it comes to incontinence it’s still a taboo subject. People are suffering in silence rather than discuss a condition affecting so many people.

Incontinence is no laughing matter but… 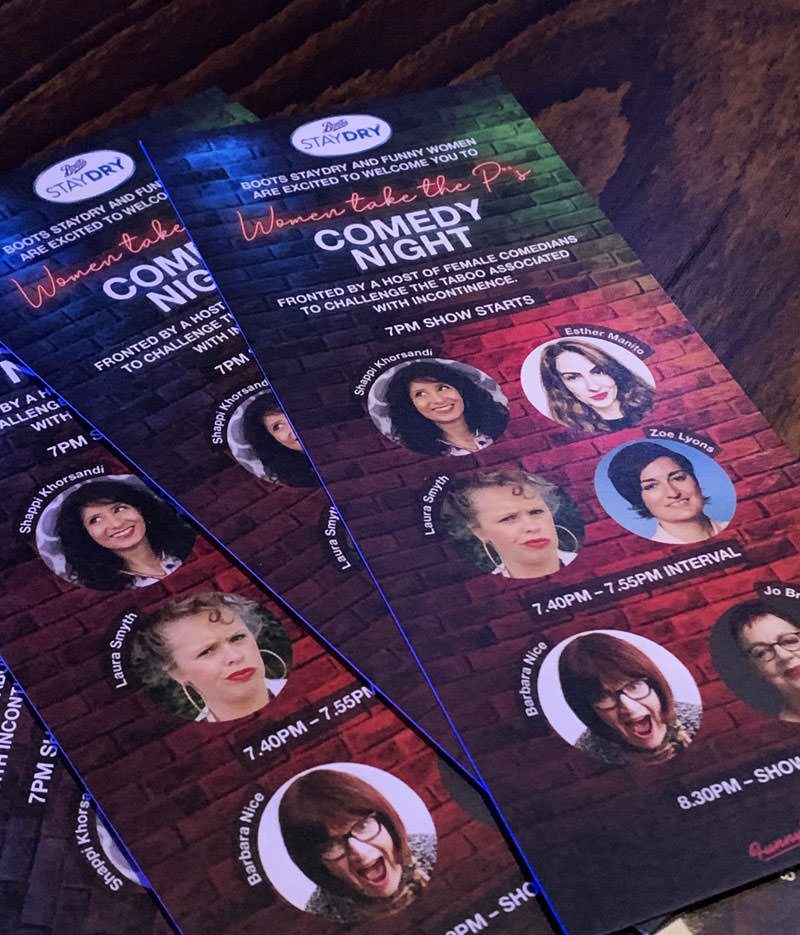 Boots say enough is enough! We need to break the taboo associated with female incontinence, so they partnered with leading female comedians to help normalise the conversation. 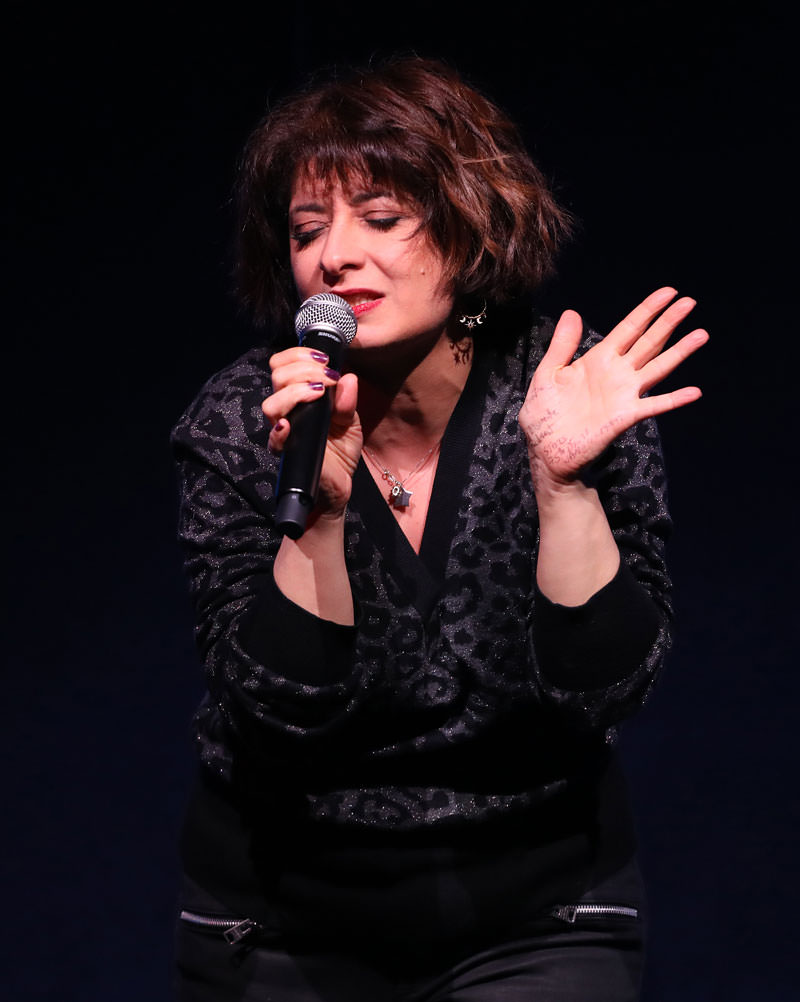 Shappi Khorsandi hosted the evening that included well-known comedians, including Jo Brand and Barbara Nice. Before the event, I caught up with Shappi to ask her why she felt it was important to support women suffering from incontinence. Shappi said, “I feel it’s important to normalise the fact that some people can’t always make it to the toilet. I’ve noticed that as I get older and certainly after having children, I need more toilet breaks”. Shappi went on to say she was shocked to know that 75% of women surveyed, who suffer from incontinence, said they were worried about laughing due to their condition. “I’m a comedian, I don’t want my audience worried about laughing”.

What are Boots Staydry Discreet? 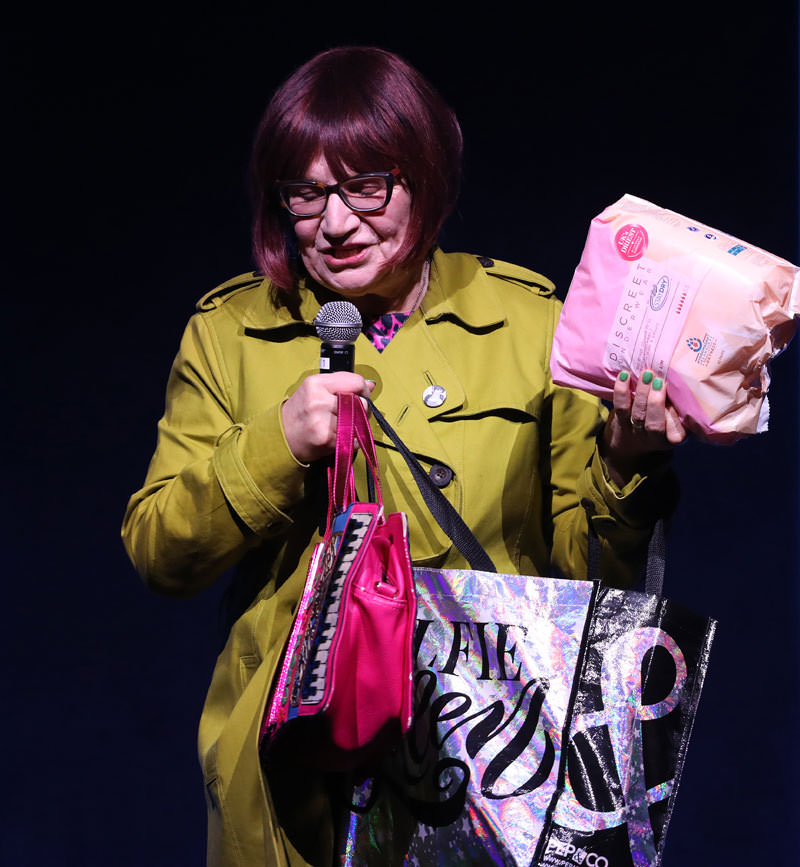 Boots want to give women their confidence back and help them to stay dry and stay confident, and most importantly, not to miss out on any fun in life. Boots scientists have developed new Staydry Discreet, a range of underwear, using new and unique, hydromagnet technology. This advanced innovation locks away moisture from the surface of the skin, helping you to stay dry and comfortable, whatever you’re doing.

Simple to use, Staydry Discreet offers the closest fit to normal underwear that works with the contours of the body. The elasticated fabric gives a close and secure fit, that if you suffer from light to moderate bladder weakness, will keep you dry and secure even during exercise.

We feel that urinary incontinence shouldn’t stop you from doing the things you love. We often think of extreme situations where we might lose control and experience unintentional passing of urine. Exercising, running, or jumping on a trampoline, but everyday occurrences can also result in a little urine leakage. Sneezing or even laughing can affect bladder control and many women surveyed felt anxious about making plans with friends or family for fear of wetting themselves. Thankfully, Boots Staydry Discreet can take the fear out of all occasions and give you the confidence to enjoy your day as you intended.

Where can I find Boots Staydry Discreet?

You can buy the range of Boots Staydry Discreet pads and pants in Boots stores and Boots online. There is even a Boots Staydry Careline, where Advisors are available on 0800 0723 899 to offer practical tips, answer questions and ease concerns for anyone with any stage of incontinence and bladder weakness.

How to cope with social isolation

How to successfully work from home

How to stay calm in stressful times

Why can’t I sleep?

Can a standing desk make you healthier and more productive? 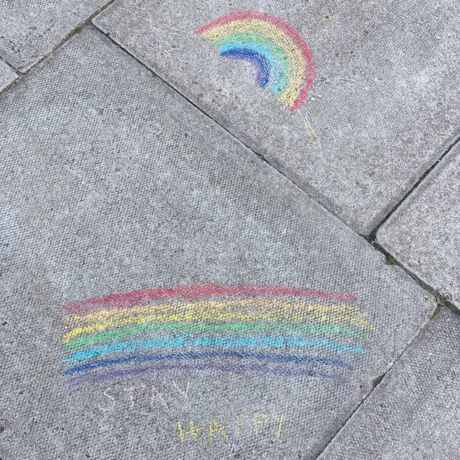 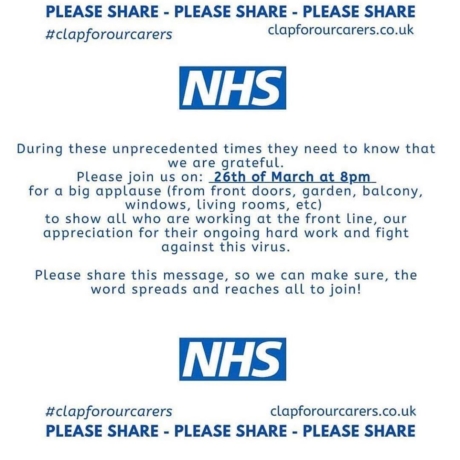 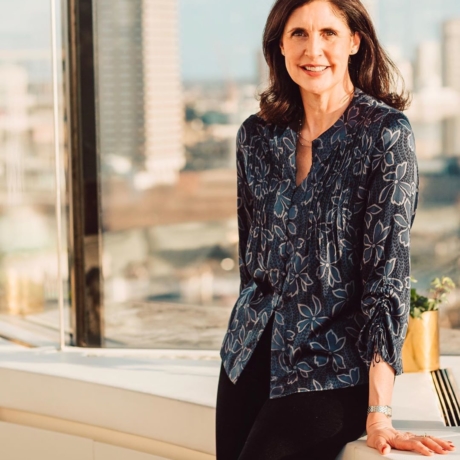 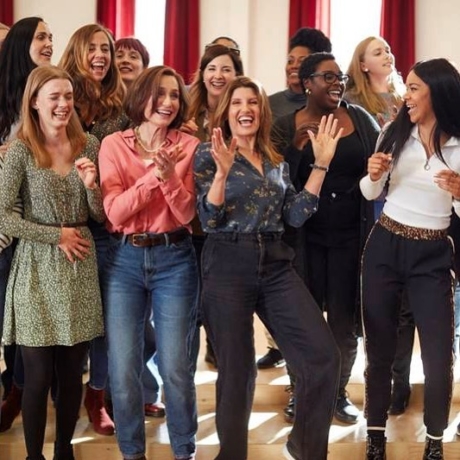 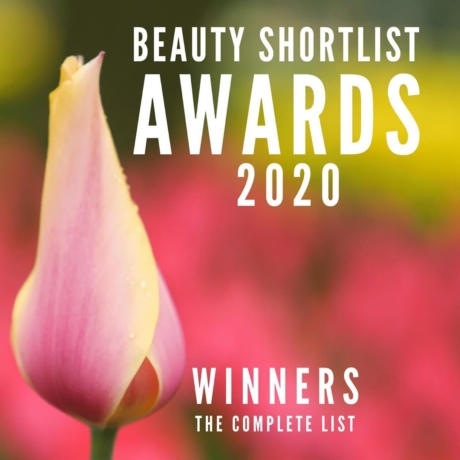 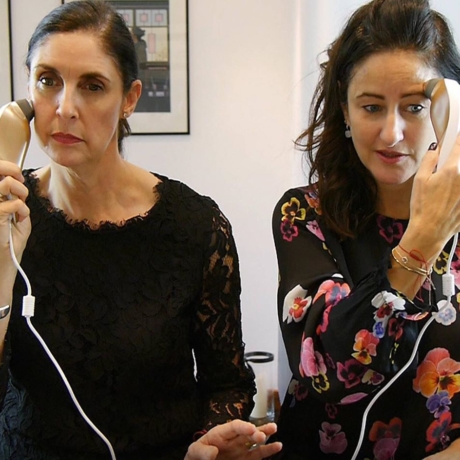